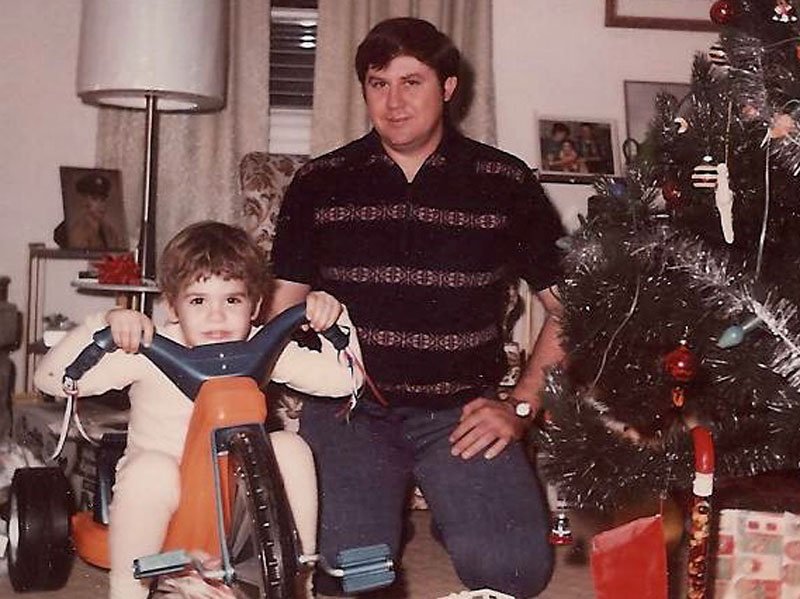 I dedicate this post to my father, Henry Randolph “Rudy” Feagin. In his own, unedited words, he reveals his memories of how a great sauce was born in the South Carolina Low Country. He was able to enjoy his favorite sauce once again and not long after he wrote these words, he passed away:

Prior to the 1960’s, the South Carolina Lowcountry had not seen much change for the past 100 hundred years. The Lowcountry is generally considered to be that coastal area of the state from Georgetown County to the South Carolina – Georgia state line. It consisted primarily of farming communities with the exception of Charleston. As the Fall season began to approach and the air was beginning to chill, the crops, mainly tobacco and cotton, had been harvested and the attention began to turn to “hog killing time”. The farmers would pen up the hogs they had been feeding and getting ready to butcher for the past few months. Several of them would gather at one farmer’s place and start the water boiling in several steel drums. Someone else would get the coals ready for a bar-b-que which was usually reserved for the first hog to be slaughtered. While the first hog was cooking, the other men would get busy butchering and cleaning the rest of the hogs. They always seemed to finish just as the first hog was completely cooked, usually about eight hours. The men would all gather around the bar-b-que pit and begin eating it straight off the grill. This is where the term “pig pulling” originated. Many of the men would have their own sauce concoction, each swearing theirs was the best. This is where the story of Gullah Gravy was born. My father, Samuel Carlton Feagin, felt all of the sauces seemed to lack something, so in early 1960, he began to experiment with different recipes until my mother finally decided she had enough of her house smelling like vinegar one day, garlic and onions the next and so on. In order to restore peace in the family, my father built himself a building in the back yard. He called it his doghouse because he made it large enough he was able to furnish it with a sofa, chair, television, stove and even a bed. He was happy and mom was definitely happy. Now he could experiment all he wanted too and mom actually got to where she would go out to the doghouse and work with him. Together they finally developed a sauce they were pleased with. Now he decided to test it by taking some samples to a few of his coworkers. What did others think of it? During that time dad worked for Georgetown Steel Corp. as did many of the folk who did a lot of bar-b-queing from Thanksgiving until after the new year. He would take several bottles of it to work with him and pass it out. Soon, his coworkers started asking him for more. Of course, until this time he had been paying for all the ingredients himself. Now for the real test. Would they be willing to pay for it? He worked out a price he thought would be fair to the buyer and still allow him to make a decent profit. There was no doubt his coworkers were willing to pay for it. The first year, from Thanksgiving to the day after the new year, he sold more than 100 gallons. Within a few years, he was selling between 250 and 300 gallons in the same period of time. He actually could have sold twice that but my mother became very ill and he had to divide his time between taking care of her, cooking the sauce and working his job.

For years, I kept asking him to let me have the recipe for the sauce. His standard answer was “I’ll show you how it’s made one day”. Dad died in 1992. I thought the recipe had died with him, but unknown to me he had taught my son, Sidney, how to make the sauce and that’s what you’re holding in your hand when you use Gullah Gravy Low Country Moppin’ Sauce.

And that is the story of Gullah Gravy and it’s resurrection. 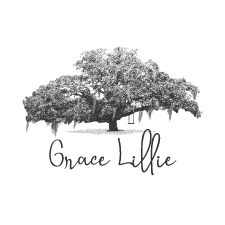